Call or complete the form below to set up a meeting with the superintendent to experience all that Crestline has to offer.

The superintendent’s office of the Crestline Exempted Village School District provides management and educational oversight for the district, supervising the following responsibilities: 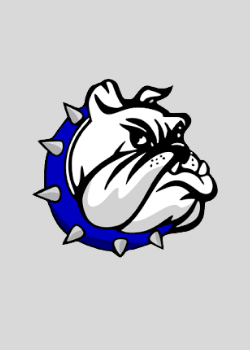 I want Crestline to be the very best school district for students and families in our region, state, and nation. Through collaboration with parents and partners, and a resolute focus on creating a meaningful learning environment, we will prepare students to achieve life-changing and world-changing success beyond their years with us.

Matt Henderson was born and raised in Canton, Ohio, and is a 1992 Graduate of Canton McKinley High School. He graduated from Hiram College in 1996 with a degree in Music Education. After student teaching in the Tusky Valley School District, Mr. Henderson began his teaching career at New Covenant Christian Academy in Walton Hills, OH. He moved to Ashland, Ohio in 1998 to teach music at Ashland Crestview Local School District where he taught both instrumental and vocal music. During his eleven years of teaching at Crestview, Mr. Henderson completed his Master's Degree in Educational Leadership at The Ohio State University in 2007. In 2009, Mr. Henderson joined the Bucyrus City School District as an Associate High School Principal. He was also High School Principal and Curriculum Director during his decade of service to the Bucyrus Schools. During his time in Bucyrus, he completed the Superintendent Licensure Program at Ashland University.

He is married to a school teacher, Molly, and has three children, Brendan, Marlee and Emersyn…and two dogs: A golden retriever named Scarlett and a rescue mutt named Ozzie. Mr. Henderson is a long-suffering Cleveland Browns fan.