Call or complete the form below to set up a meeting with the superintendent to experience all that Crestline has to offer.

Athletics play an important role in developing teamwork, self-confidence, courage, and integrity. They also bring the community together. Come out, have fun, and support the Bulldogs by attending one of our many athletic events! 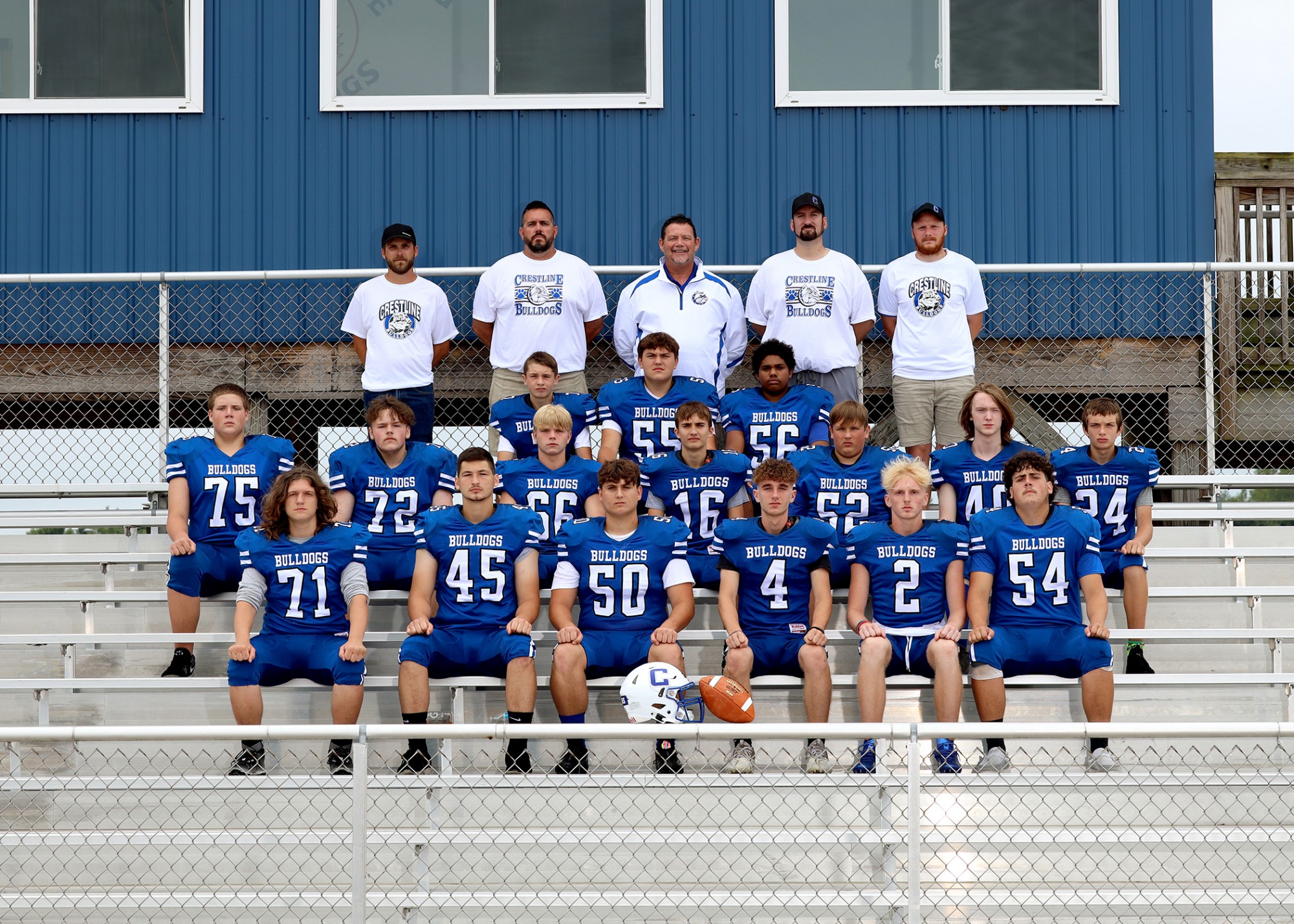 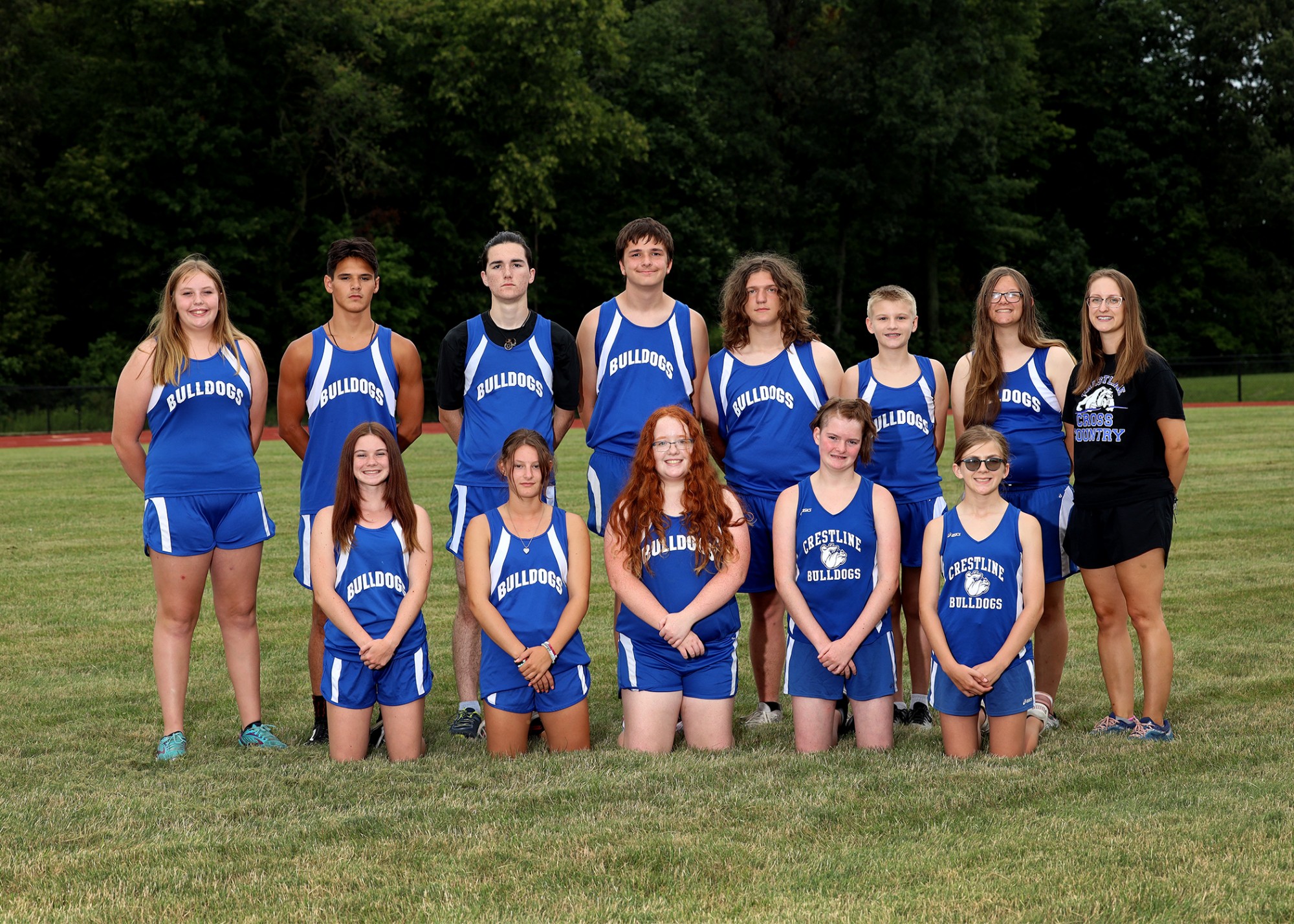 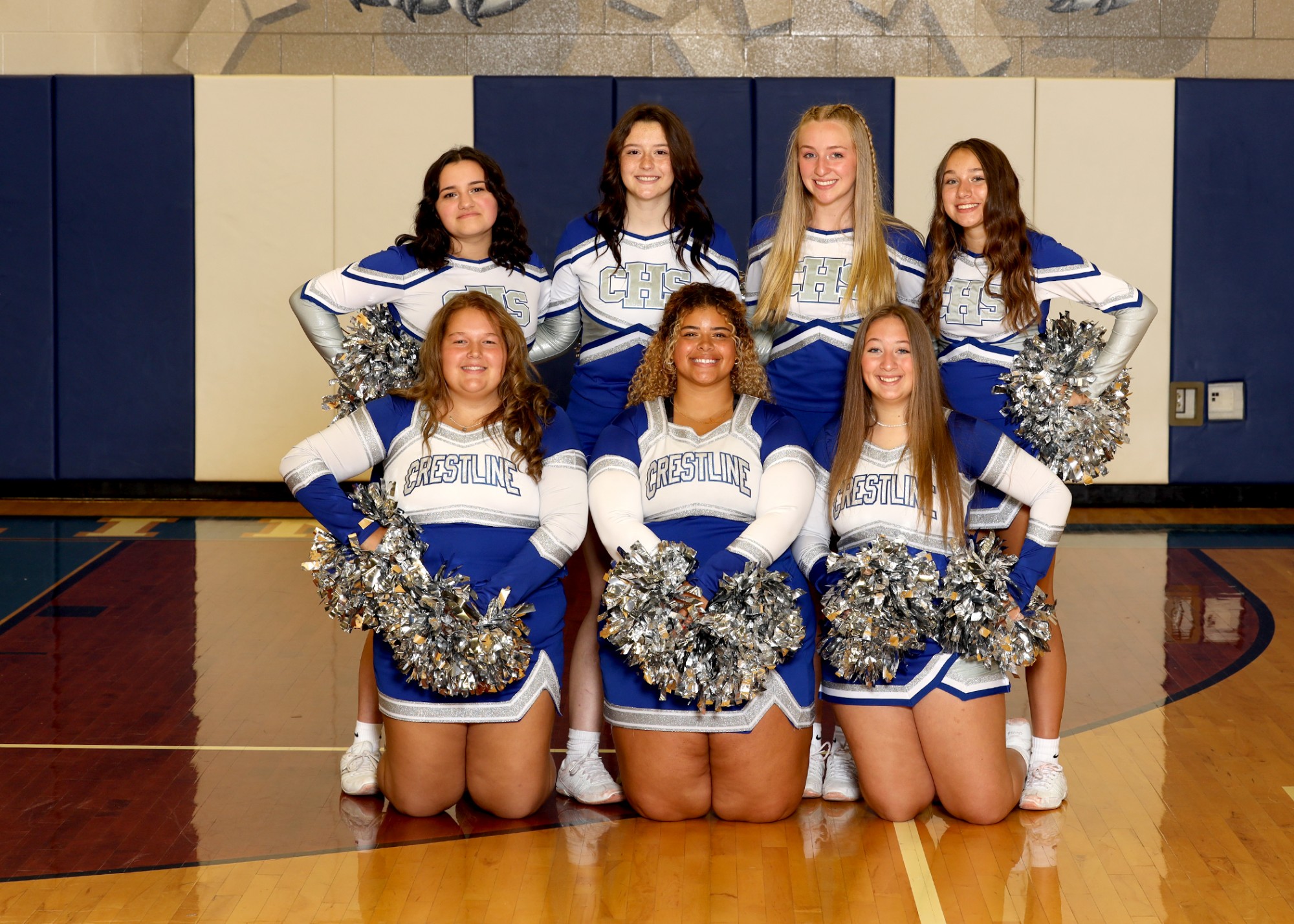 Become a part of the legacy and tradition of Crestline athletic excellence. Join a team! 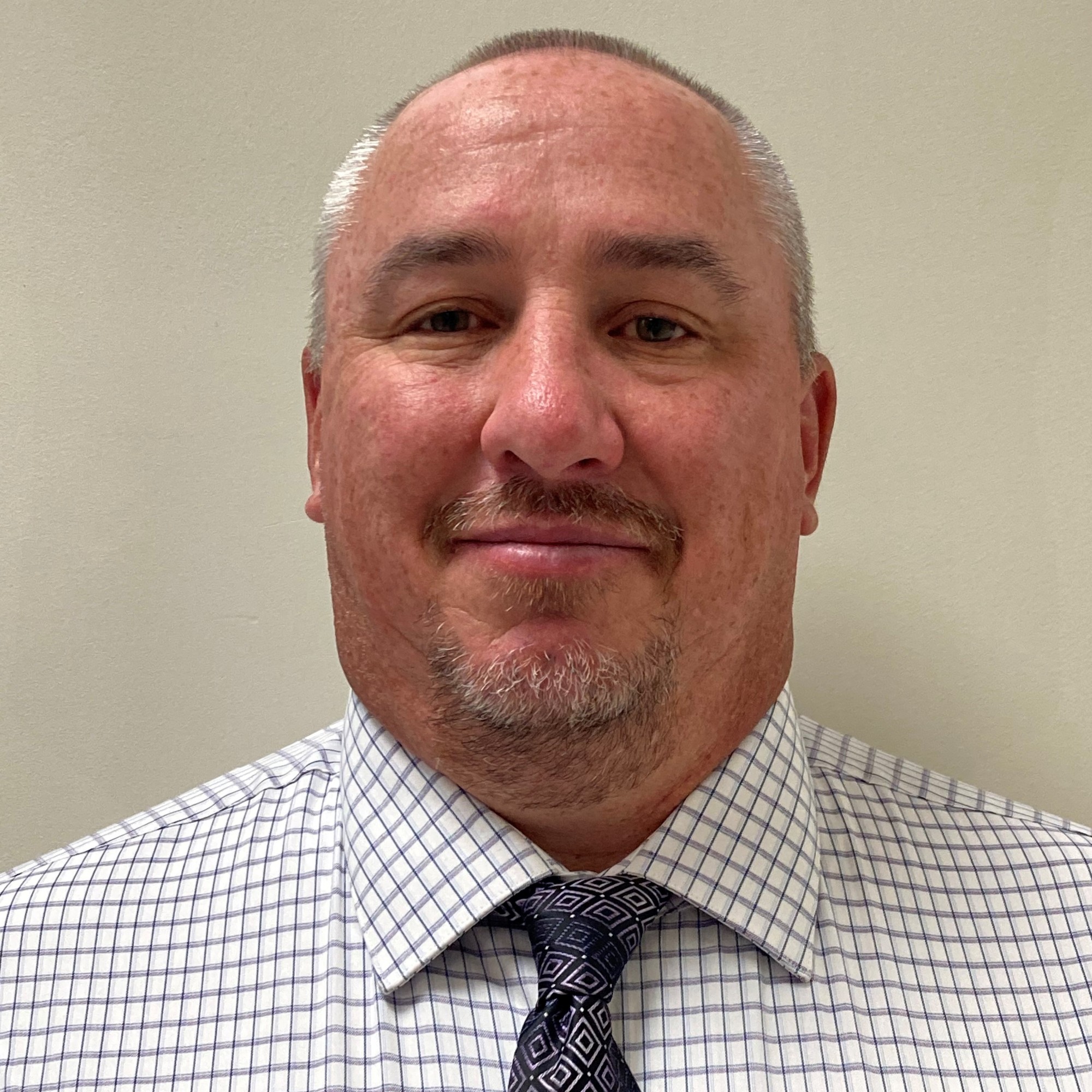 Message from THE Athletic Director

I want Crestline to continue to grow and improve in both academics and athletics.  As assistant principal and athletic director, I feel that it is very important for students to be involved in both their school and the community.  This provides the students with the best possible experience throughout their high school years.

Mr. Goon was born and raised in Ashland, Ohio, and graduated from Mapleton high school in 1992.  After high school, he attended OSU-Mansfield for a year before transferring to Muskingum College where he graduated with a BS in Mathematics with a secondary teaching credential.  After graduating from Muskingum in 1996 he took my first teaching job at Cardington-Lincoln HS/MS, where he taught for one year.  Mr. Goon then moved on to Triway high school for two years, before getting married and taking a job at Ashland high school in 1999.  Since then Mr. Goon and his wife have spent time in Columbus where he taught at Hamilton Township HS for four years, and then South Carolina where he taught at Lake City HS for six years.  They decided to move home in 2013 and Mr. Goon took a job teaching at Pleasant HS for one year, before spending the last eight years at Crestview HS.  He earned his MS in Educational Leadership from Arkansas State University in 2013, but this will be his first job as an administrator.  He has coached many sports, including being a varsity head coach of four different teams, and has been a part of many school-sponsored clubs and activities during his time as a teacher.

Mr. Goon is very excited to join the Crestline Exempted Village Schools for the 2022-2023 school year. He has been married to his wife Chanda, assistant to the treasurer at Crestview, for 23 years and has two daughters Avery, a nursing student at NCSU, and Allison, who is starting her senior year at Crestview.  His family also has two dogs and two cats: Reese, a rescue dog they got in South Carolina, Jax who is still a puppy, and Penny and Mallory, his two cats.